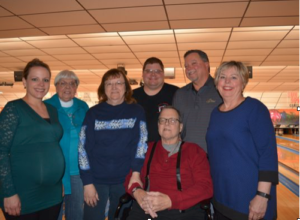 "Our goal is to make sure Hanover Bowling Centre continues to be a wonderful place to bowl and our customers and employees are happy," said Mike